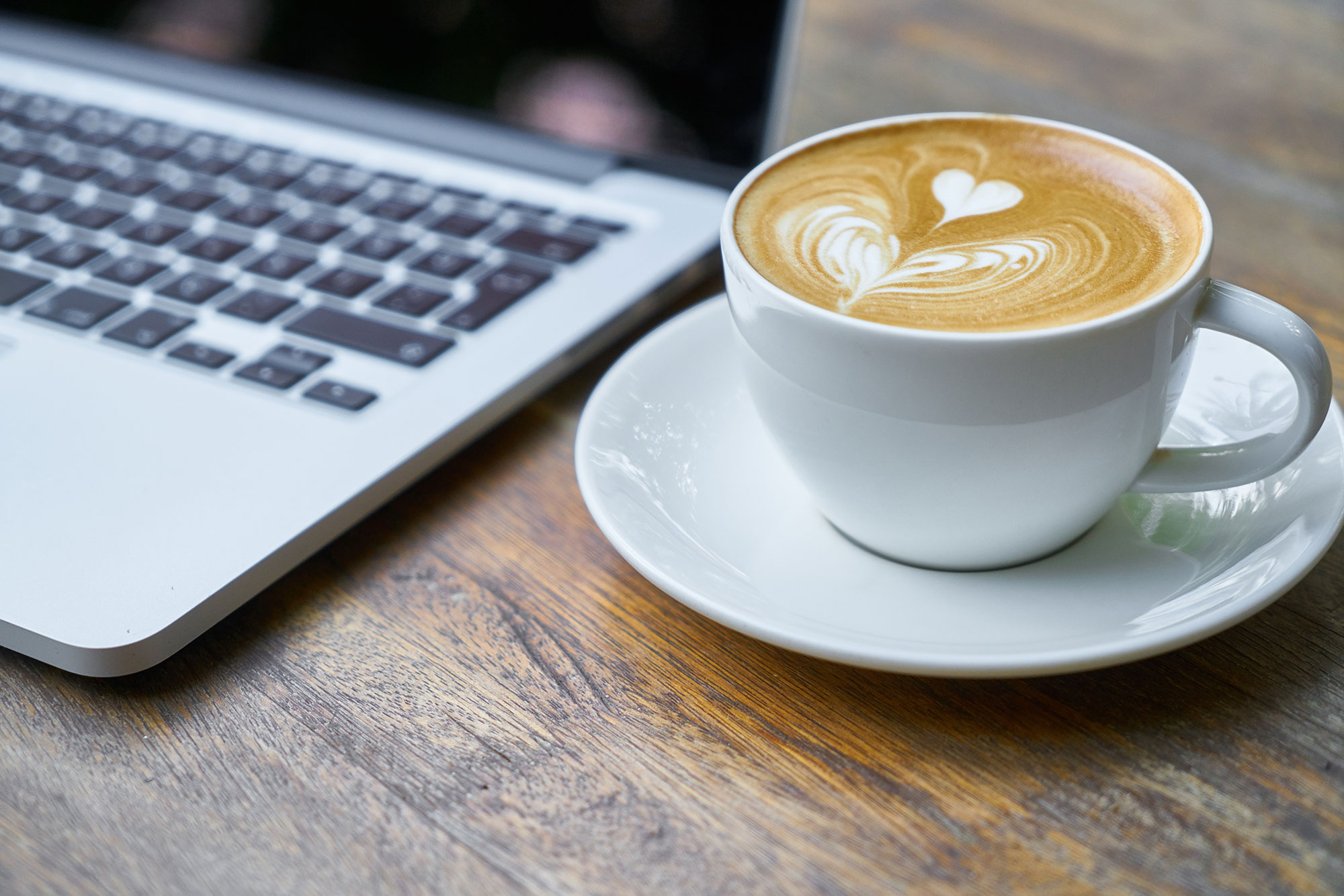 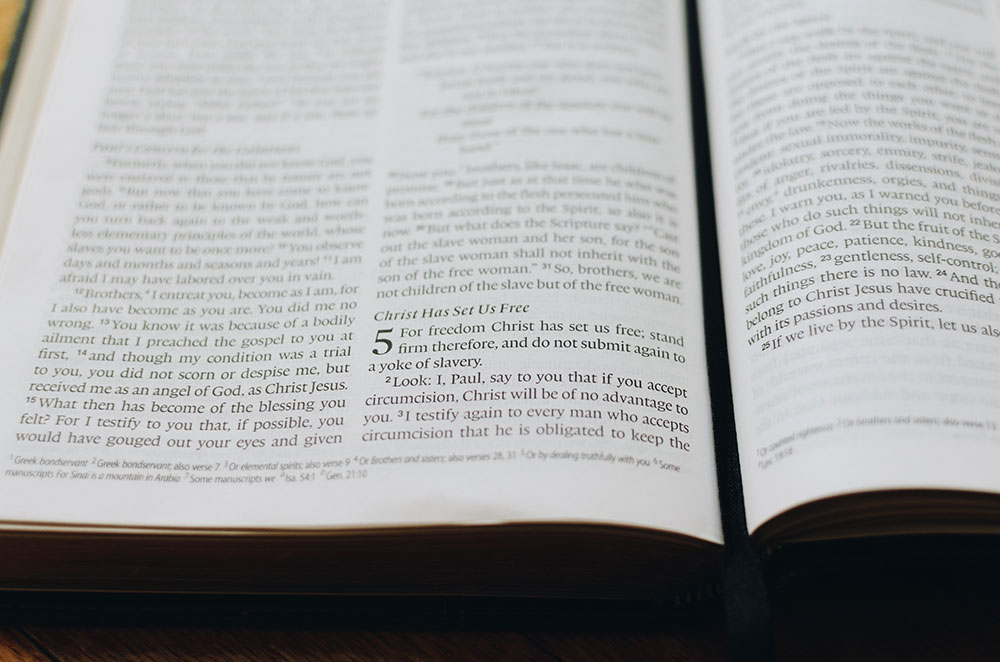 In 1516, Johann Tetzel, a Dominican friar and papal commissioner for 'indulgences', was sent to Germany by the Roman Catholic Church to sell indulgences to raise money to rebuild St. Peter's Basilica in Rome. Roman Catholic theology stated that faith alone could not make people right with God. Their view was that justification depended on a combination of faith and good works.

An indulgence, in Roman Catholic theology, is the remission of all, or part, of a debt of temporal punishment owed to God for sin. The indulgence is paid after the guilt had been forgiven by a priest. The Middle Ages saw the abuse of indulgences when they were given out in return for financial support for the church’s building projects. On 31 October 1517, the German monk and theologian Martin Luther wrote to his bishop, Albert of Mainz, protesting the sale of indulgences. He enclosed in his letter a copy of his "Disputation of Martin Luther on the Power and Efficacy of Indulgences", which came to be known as the Ninety-five Theses. This letter began the Reformation which swept through Western Europe and saw the establishment of the Protestant Church and a recapturing of the heart of the Christian faith - the gospel of the Lord Jesus Christ. The rediscovery of the Christian gospel changed the world.

As Martin Luther and the many other Reformers looked at the European church, they saw an institution that had wandered from the heart of the good news of Jesus Christ. When the heart of the Christian gospel is lost, the Christian faith is lost. These men and women were therefore moved to put their livelihoods, homes, fortunes, and lives on the line to restore to the Christian church the core teachings of the Christian faith. These have come down to us over the past 500 years in 5 Latin phrases: Sola Scriptura, Solus Christus, Sola Gratia, Sola Fide, and Soli Deo Gloria. Translated into English, they assert that salvation is according to SCRIPTURE ALONE, in CHRIST ALONE, by GRACE ALONE, through FAITH ALONE, for the GLORY OF GOD ALONE.

This year we mark 500 years since Martin Luther started the Reformation. On Sunday 9th July we will begin a new preaching series - Here We Stand - where will be investigating each of these Solas in their historical order. By way of introduction, here is a short summary of each Sola:

Sola Scriptura (Scripture Alone) - the Christian Scriptures alone are our supreme authority. They contain, and are sufficiently clear in teaching, all things necessary for salvation and the life of faith. The French Protestant Christian Theologian and church reformer, Theodore Beza (1519-1605), wrote this about the place of the Christian Scriptures: “Your word of life has been, and still remains among us, faithfully collected in the sacred registers of the holy Scripture…the image of your glory, the law of your kingdom, the ladder of heaven, the gate of paradise, the trumpet of salvation.”

Solus Christus (Christ Alone) - as our Saviour, and Mediator, Jesus Christ has accomplished the necessary work for our salvation completely. The Swiss church reformer Ulrich Zwingli (1484-1531) wrote: “Through Christ alone we are given salvation, blessedness, grace, pardon, and all that makes us in any way worthy in the sight of a righteous God.”

Sola Gratia (Grace Alone) - we are all sinners, who cannot contribute anything to our salvation. Our salvation is accomplished by the sovereign unmerited favour of God, who freely chooses to save sinners. Martin Luther (1483-1546), wrote this about grace alone: Sin is not canceled by lawful living, for no person is able to live up to the Law…Nothing can take away sin except for the grace of God.

Sola Fide (Faith Alone) - faith (receiving and resting on Jesus Christ and his righteousness) is the only means by which we can receive justification (a right standing before God). Philip Melanchthon (1497-1560), a key figure in the German Protestant reformation, wrote: When justification is attributed to faith, it is attributed to the mercy of God; it is taken out of the realm of human efforts, works, and merits

Soli Deo Gloria (Glory to God Alone) - God alone is due all glory for our salvation as it is appointed by him, accomplished by him and ultimately has his glory as its goal. One giant of the Protestant reformation was John Calvin (1509-1564). The key principle of John Calvin’s theology and worldview was the glory of God: Our being should be employed for God’s glory: for how unreasonable would it be for creatures, whom he has formed and whom he sustains, to live for any other purpose than for making his glory known?”

Each of these Solas proves to be a core element of the Christian faith. We neglect them to our harm. “Guard the good deposit entrusted to you,” is what Paul said to Timothy (2 Timothy 1:14). There are some things of such worth that we must keep them, whatever the cost.

In 1521 Martin Luther was put on trial. He was asked whether he stood by his teaching. His reply was: I am bound by the Scriptures I have quoted and my conscience is captive to the Word of God. I cannot and will not recant anything, since it is neither safe nor right to go against conscience. Here I stand, I can do no other. May God help me. Amen. The point where he made his stand was not on his writings, not on his conscience but on the authority and sufficiency of the Christian Scriptures. The same Scriptures that declare salvation in CHRIST ALONE, by GRACE ALONE, through FAITH ALONE, for the GLORY OF GOD ALONE.

The Reformers of the 16th century rightly valued the gospel of the Lord Jesus Christ as such a gift of infinite value. Many of them gave their lives for the cause of preserving this truth and passing it on to others. It is imperative that we guard the good deposit that has been entrusted to us. May we be united in our desperation for our world, our country, our city, our community, our neighbours, our friends, our homes, and ourselves to be affected and gripped by the good news of the Christian gospel.

My prayer through the five weeks of Here We Stand is that we might cherish this wonderful salvation and see the importance of preserving this truth for this generation and the next, and make a clear stand too. My prayer is that we will so cherish this wonderful salvation that is revealed in the Bible we will take further steps to know Jesus, treasure Jesus and represent Jesus for God’s glory and the joy of all people.

Back to All Messages